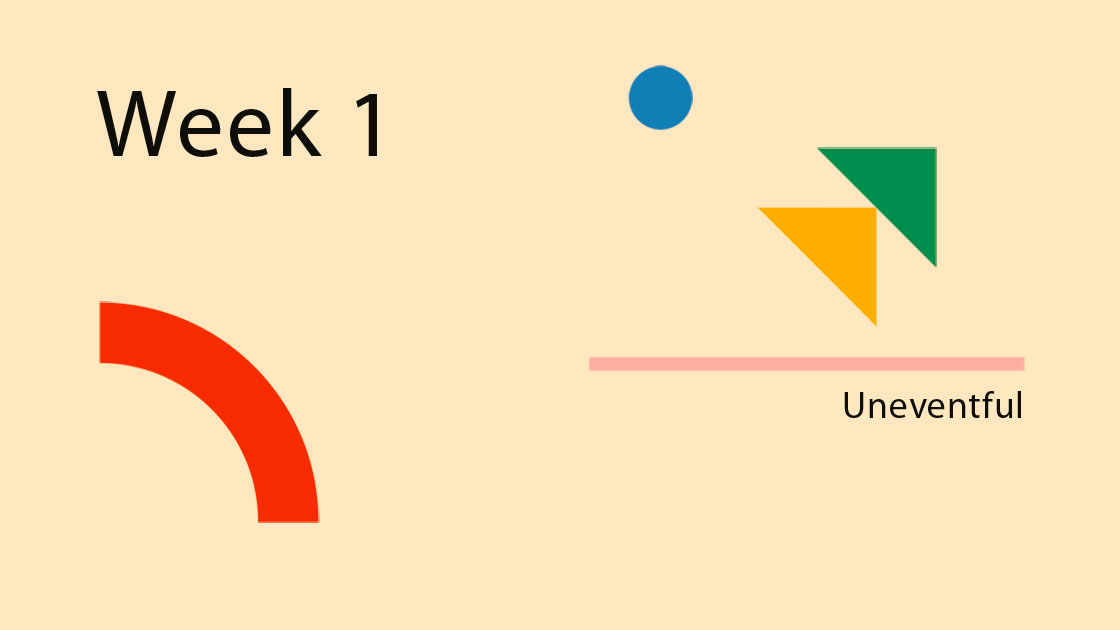 The first week was a relatively easy week. Since I just got down moving, the goal was to unpack. Since I had way more junk than I wanted, online and marketplace sales were going to be the strategy going forward. It was mainly Craigslist and Facebook Marketplace sales, but I got a few quick sales to start things off and to make it easier to unpack.

I also did some client work for the smaller client, but when I bill, I won’t be paid until probably next month. It’s likely I won’t bill until the end of the month, making the payment arrive sometime in February.