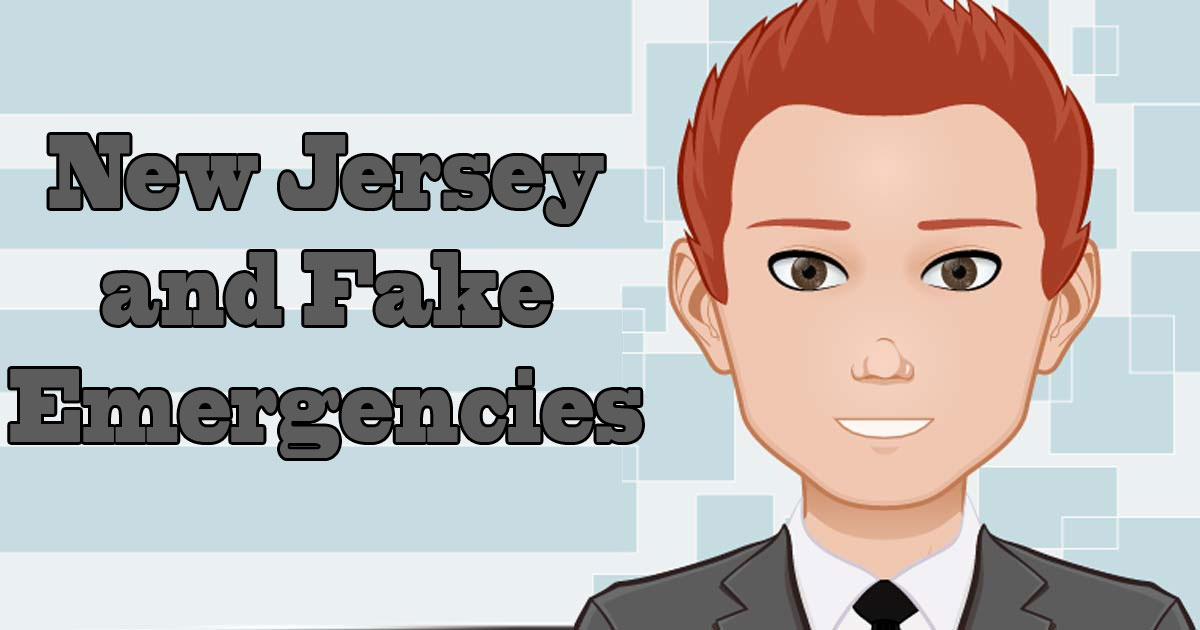 I am writing this from New Jersey. Things started off terrible. I had plenty of notice that I was going on-site, so I figured I would take off from one client. Right when I was supposed to leave, they started complaining about that. They argued that the new contract wasn’t going to allow it.

I also had the investment deals I am trying to get wrapped up knowing I won’t have much time while in New Jersey. I was getting backed up with tasks and falling behind leading up to the airport to head here.

The goal of keeping clients happy was a bit rocky. Two clients were fine and the third finally settled down, but I was hoping that would have gone smoother to start with. I did get frantic text messages from the client that I was supposed to be off for the week.

They claimed there was an emergency that I was needed for. It was a basic integration that we don’t have fully completed and another developer had questions setting it up locally…it was far from an emergency.

Pretty sure the guy wasn’t fully over me taking off and wanted to make me look into something this week, and this is the best he could come up with. This was yesterday, Tuesday. After that, though, it was fairly smooth sailing.

For the expenses, I have my report already started and add to it daily. I am really hoping I can get the hotel bill within a few days of checking out, and get this submitted and paid.

Originally, I had spent time looking for clients, and the results from that are still trickling in. People I reached out to are finally replying saying there is some work and they might be interested, but doing the client work now is not that high of a priority. I already have enough clients to keep busy and this doesn’t scale really well unless I can outsource the work.

Commitments are getting harder to come up with. There’s not much I can think of that will have any immediate effect, and with less than 3 weeks left in the month, I don’t have time to wait for results. However, I did hear from one of the investments that the amount required increased and it will likely be an all-or-nothing deal. Trying to get the cash together for that is a goal, even though it would be around May when I would fully execute.

I originally wanted to switch gears around the beginning of the year and focus on saving, investing, and debt reduction, but with more cash required for this, I may have to stick with savings for a bit longer.