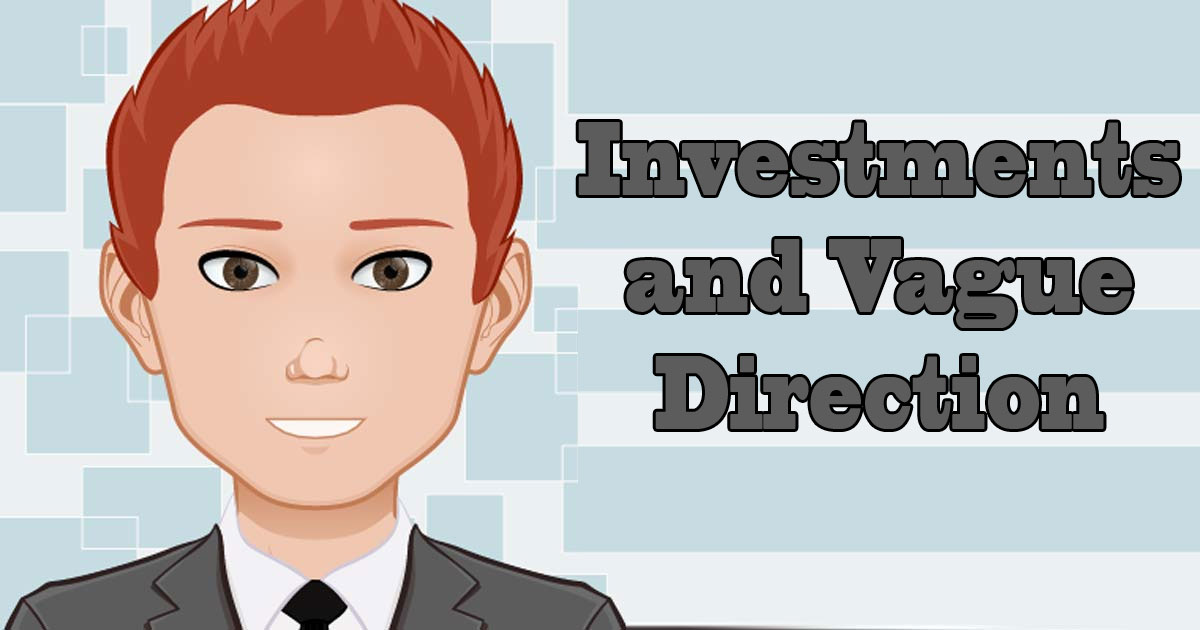 I got delayed getting back to North Carolina. After that, I mainly had to deal with the client that I took off from. There was some definite overreaction to my time off and some early meetings scheduled to calm everyone down.

There was nothing too major, though. I do have to do additional work that I normally wouldn’t with other people taking time off for Christmas starting as early as this week. With all the clients, the workload is definitely higher than a typical week. I am hoping things begin to slow down later this week into next, however.

The previous commit was, in all honesty, vague and undefined. Re-reading what I wrote last week, I am not really sure what I intended the commitment to be. I did do client work to keep everyone happy and submitted my most recent expenses…it was a little over $2,200 to have me come in.

As far as I can tell, that’s really all I had planned to do. I did have some more talks to potential new clients, but I am still not sure that’s the direction I want to go. One client is changing their ecommerce platform, which I fully expected would cause my contract to end, but lately, I have been looped in on the migration plan.

That makes it seem more like I will be part of the new platform, and without the contract ending, I am not all that interested in adding more clients unless I can farm out the work to someone else and scale with other people’s time.

The only way this would make sense is if I could add a client at a higher rate and then drop an existing client when the contract ends. Even in that case, doing something like selling websites or running my own site seems like the better choice since it’s scalable.

It wouldn’t be instant, but going back and looking for new clients while weeding out everyone that is not paying substantially more than the existing client is also not instant.

I am still doing terrible. I am almost $17,000 behind schedule with only 2 weeks to catch up. I am not going to be able to make it.

I am still trying just to see how close I can get, but I also have the issue of payments, like rent, due on the first of the month, and with the holiday schedule, I need to hold back some cash to make sure I have those expenses covered.

I am not really sure what to do for commitments anymore. I need to keep the clients happy and I would like the expenses paid, but waiting for the approval and money isn’t really in my control after I submit.

I also need to finish up the investment deals. It’s unlikely I can get both done, but finishing one may be doable.

There’s also a new deal. I could work on moving that forward, but things like that, even talking to new potential new clients, and trying to get the sites ready to be sold will all likely generate $0 in income by the end of the year.

I don’t know what to do now that will actually move the needle before the end of the month. Really, the end of the month deadline is just an arbitrary deadline I made up. Getting the sites ready to be sold, and actually taking that seriously, even if it’s next year, is probably worth the time.