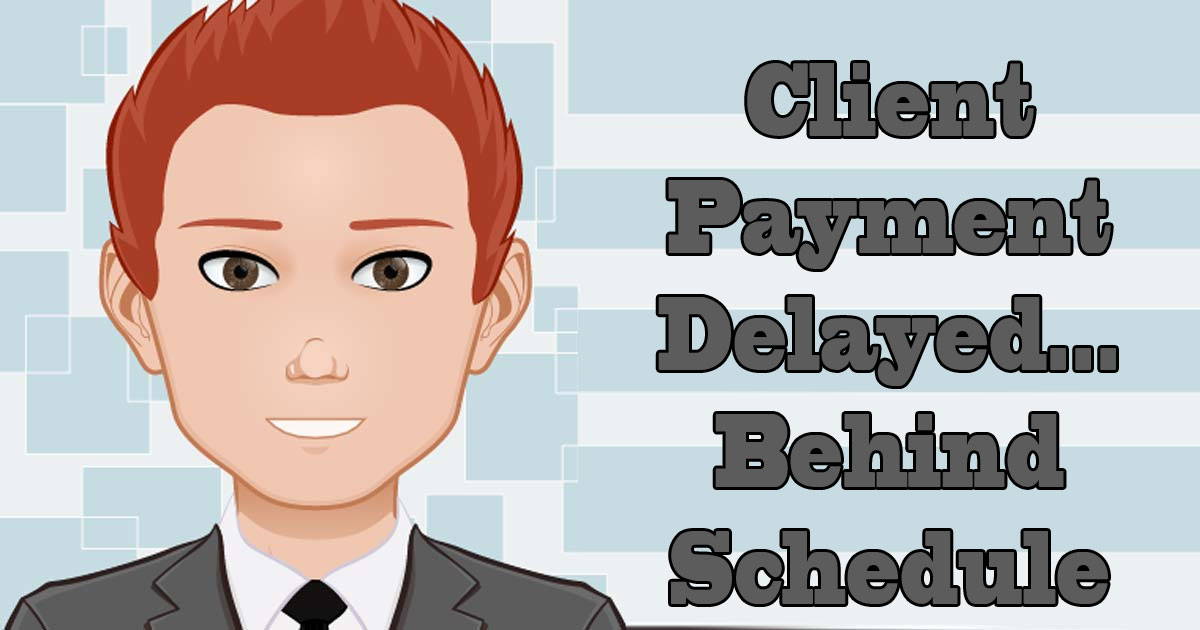 I started this week off better prepared than the previous couple of weeks. I didn’t have any travel schedule or visits from my brother. I am 2 months in, behind schedule, and need to get something going.

I also didn’t wait for the last minute to try to accomplish anything. I didn’t actually accomplish as much as I wanted, but at least I am starting to things going without the constant distractions and disorganization.

The commitment for this week was to systematize the work for the new website helper. I set him up a dashboard of sites to monitor, added him to our Slack group, and got him set up on the same ticketing system my development team uses.

That lets him stay in contact with me and anyone else, get work assigned to him that he can update the status on, and have a look at all the sites on one screen to see which needs work now.

Additionally, I gave him some filler tasks to do whenever he finds himself with nothing else assigned. I could go a little further and get him usernames and passwords to the sites to actually make changes directly.

However, the hard part of hiring help, especially overseas, is their writing ability. English and grammar vary wildly between works, and for someone who will be writing website content, I need his writing to be top-notch.

Before I spend too much time getting everything set up, I would like to start evaluating his work. I feel like I have enough done to keep him productive. If he isn’t or if the work is lacking in quality, it will likely be because of him and not because I didn’t provide him with everything required. Once we are past that phase, I may start giving him direct access.

I count the commitment as being met!

I am still over $6,600 short of where I need to be. This was one of the terrible weeks where I don’t get any income from client work. That makes it a hard week to save the required amount to stay on schedule, let alone to get back on schedule.

Next week might not be so great either, though. I heard from one client that the payment that should have been made by the end of this week won’t happen until the end of next week. I will be shorter for next week than I anticipated.

Investments lead the way this week with $3,305.00 coming in from them. In a reoccurring theme, I have some expenses coming up, so I was hesitant to transfer too much more into savings in fear I would be short when payments were due.

Likewise, a grand total of $195.00 came from client work. I have the debt that I am paying down, which I should have mostly taken care of at the end of this week. However, with the late client payment, next week won’t be the week I get caught up.

I have people hired to help and a system to get things done, however, I still have no money coming in. With the search for new clients getting to multiple rounds, that seemed to have potential. It has essentially become part of the whirlwind to keep reaching out and following up in an attempt to get a new client.

The same seems to be true for creating sites. It’s been done every week and becoming a part of the whirlwind. I think to really move the needle this week, I need to shift focus on actually bringing in money. The commitment will be to begin advertising the sites.

It may be mediocre, but I can at least do it with commitment.

The real commitment is to begin to advertise. Not so much a full-blown marketing campaign designed to sell everything, but more like social media ads to increase followers and email subscribers.

Something to get the ball rolling with ads, that may or may not generate in sales, but if it does, it doesn’t bring on a ton of sales at once. I would like to slowly ramp up. I ran campaigns before to increase email subscribers, could have gotten a few sales, but ran into issues.

I have since fixed the issues but never ran the ads again. I don’t know if the issues fixed were all the ones I had, or if that just opens me up to another round of issues after getting past the initial ones. Plus, I would like to start getting feedback on the sites before I have too many created. Adjusting and adapting as I go based on feedback is easier than doing hundreds of sites, finding out everyone hates them, and having to redo them all.

The real target for a massive campaign will be early November. I would like to get things started now, get some assets created, do some soft launches, and be completely prepared to go full throttle in a couple weeks.