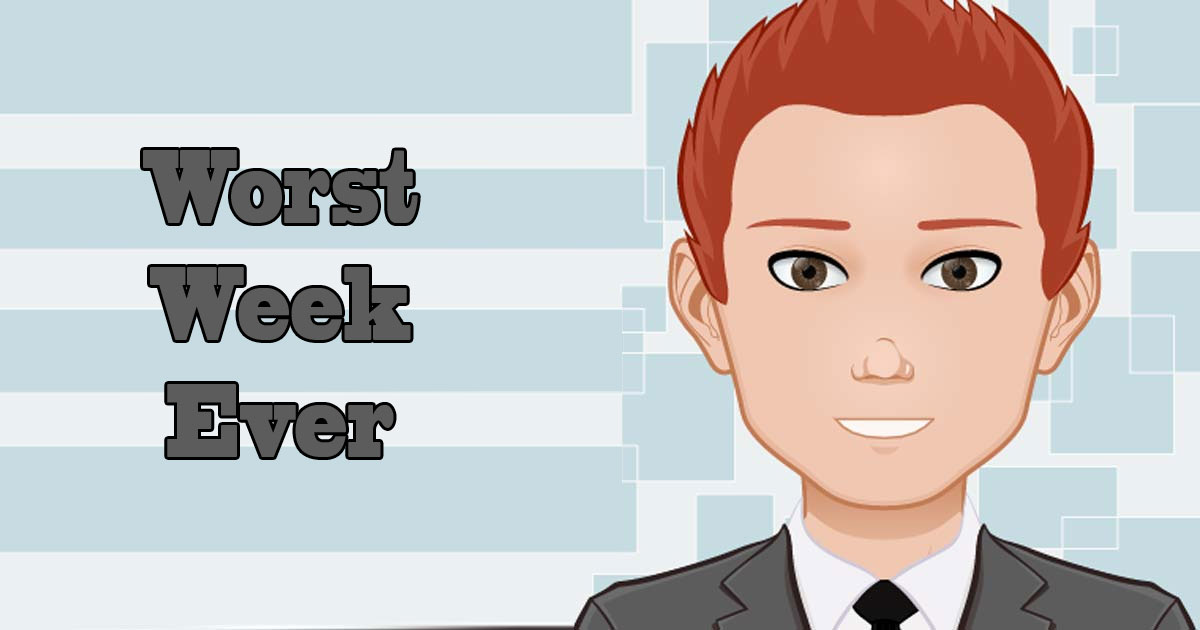 This was one of the better weeks in terms of actually doing things, doing them early, and really focusing on what it would take the move the needle. However, it was also the worst week ever in terms of the amount that I could actually save.

I was able to make the last debt payment and the delayed client payment didn’t help things. This week was terrible, but I should be able to start saving more per week going forward.

The commitment for the week was to start doing some advertising. The goal was to actually focus on bringing money in, which isn’t exactly what I did. I did do quite a bit of advertising campaigns to generate traffic.

The traffic was more about brand awareness and building an audience. Actually getting the traffic to convert into a sale wasn’t the main focus. Primarily, I just wanted some type of audience to begin to market to knowing that my initial contact couldn’t be asking for money.

Facebook ads generated some page likes and then some email marketing ads resulted in email subscribers. The page likes were cheaper, but are also probably worth less. The subscribers might be worth it, but I really need to stay on top of sending out the newsletter so I don’t just waste all the emails I collected.

I also ran some Facebook ads to the site, but that was more of a trial and didn’t do really great, so I canceled it. It resulted in a total of 8 clicks. I did take the time to set up pixels and conversion tracking, which was a significant reason I tried several different ad campaigns.

I also did a few variations of the landing page for the opt-ins, and then ran a Google Optimize test to see which was the better version. The traffic is still coming in, but my baseline page is going up against 2 different pages, and so far, the 2 new pages are both performing better than my original.

All in all, with multiple campaigns, a tested landing page, and pixels set up to build custom audiences, I am happy with this week’s performance.

The debt payments definitely took their toll on my balance along with the delayed client payment. It also doesn’t help that it’s the end of the month with Friday being the first of November.

Other expenses like rent and utilities will be due, so I had to play it a bit more conservative than I normally would in anticipation of bills becoming due at the end of the week.

Normally, I would heavily consider taking more of a chance and transferring as much as I possibly could, but with the third Fed interest rate cut, the high-yield savings account is having the rate lowered. Moving the money over isn’t as profitable as it used to be.

That really cuts down on the urgency to move it. Still, I plan on being more aggressive in the next few weeks, especially when the additional client starts to pay.

The entire $1,000 transferred this week was from client work. I was scheduled to receive checks from 3 clients but only received them from 2. I did reinvest the money from one of the clients into a tablet for testing purposes with the possibility of reselling them, which basically wiped out most of that check.

Getting more sites ready to be sold and keeping my team busy with week are both things I should keep on top of, but they may be more whirlwind tasks at this point.

Getting new client work has been becoming less and less of a priority. I don’t want to completely give up on finding new clients, but I also don’t want to get so overbooked that I can’t do anything else. The idea is to be selective and only target the ideal client.

Selling sites is still the primary goal for 2 reasons. First, it is completely within my control. I can scale up and down as need depending on the workload and the amount of income I need. There is no risk of losing the contract and starting over. Second, the websites are usually based on ecommerce or affiliate sales, mainly Amazon, and with the holiday season, this is when they will be most in demand.

So for the commitment for next week, I want to capitalize on the advertising I have already done and take it up a notch. I want more advertising with some follow-up campaigns and new campaigns that will start leading potential customers down the funnel.